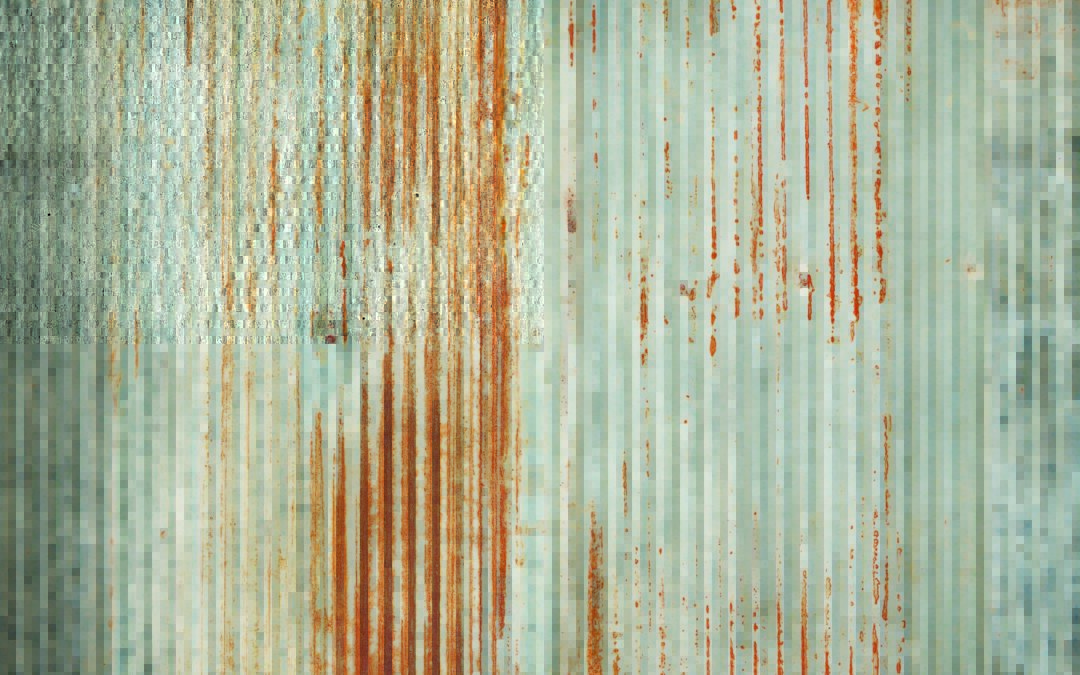 When two dissimilar metals come in contact, such as when metal fasteners are used to attach metal flashings or accessories, an electro chemical reaction takes place.  This results in breakdown of one or more of the metals making contact together and increases the potential for corrosion. This is referred to as galvanic corrosion, but there are preventive measures that roof system designers and installers can take to prevent this from happening. This article will cover a more in-depth analysis of Dissimilar Metal Corrosion.

A more complex galvanic series is provided in Figure 2, also pictured below. This series acknowledges most metals have ranges of potentials based on their specific compositions, which are depicted in this series using bars. Some metals, such as tin, have relatively narrow potential ranges, while other metals, such as aluminum alloys, have notably wider potential ranges. This galvanic series is presented with the most active metals on the left and most noble, or passive, metals on the right.

Usually, the farther apart two metals are in a galvanic series, the greater the driving force for galvanic corrosion becomes.

NRCA recommends roof system designers consider galvanic corrosion and consult a galvanic series for the specific metals being considered when dissimilar metals will be involved on a project.

Also, designers should consider local environment, the metals’ anode to cathode area ratio, and runoff from incompatible metals. For example, 300-series stainless-steel fasteners are successfully used with galvanized sheet metal, though stainless steel is far removed from zinc in the galvanic series. However, the reverse presents a problem because it combines a small anode with a large cathode.

Similarly, water runoff from a copper gutter into an aluminum downspout will result in premature failure of the aluminum downspout. On the other hand, an aluminum gutter draining into a copper downspout would not have the same effect (except at the connection point of the two metals). Water run off from copper plumbing pipes, electrical, or air conditioning units will cause roof corrosion.  Copper and steel do not get along, and roof failure can occur in just a few short years.

Contact our team today and let’s get started on your next Steel Panel Project. 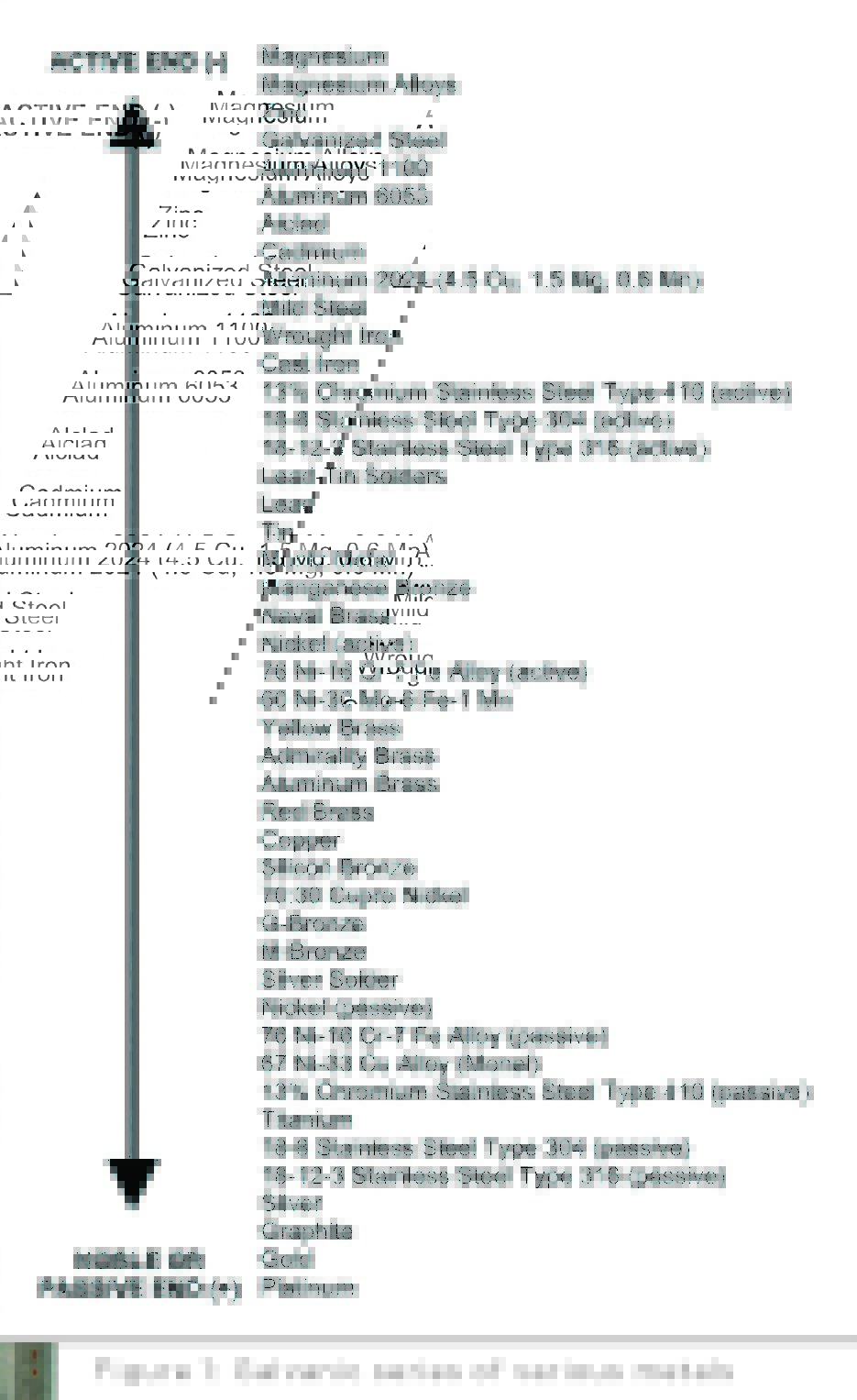 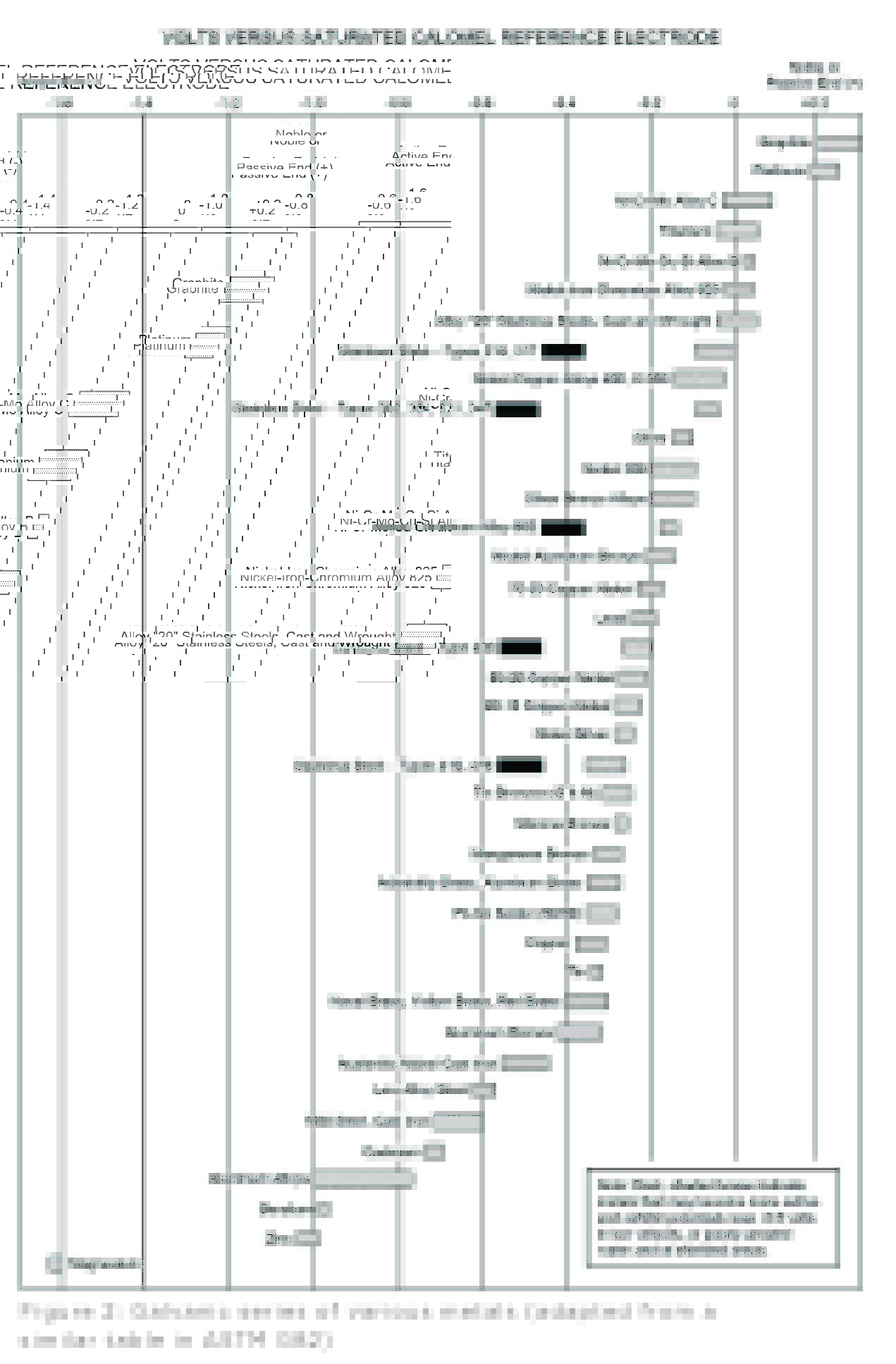